[LastOne] Another Update and The Next Plan 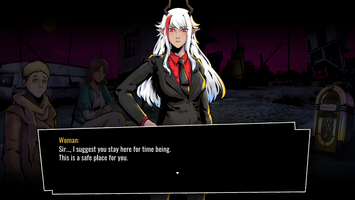 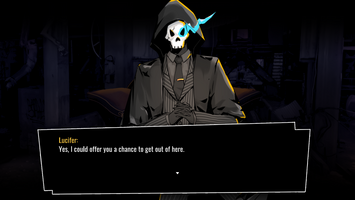 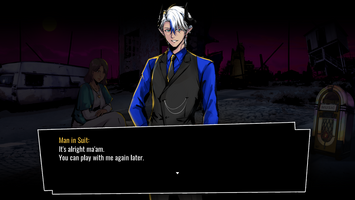 Another update for the game and the demo.

We've updated the grammar of the story, and give the assistants more personality on their dialogue.

We also put a give-up button where players can just finish the battle if need be and restart and moved the turn interface to the left of the screen. 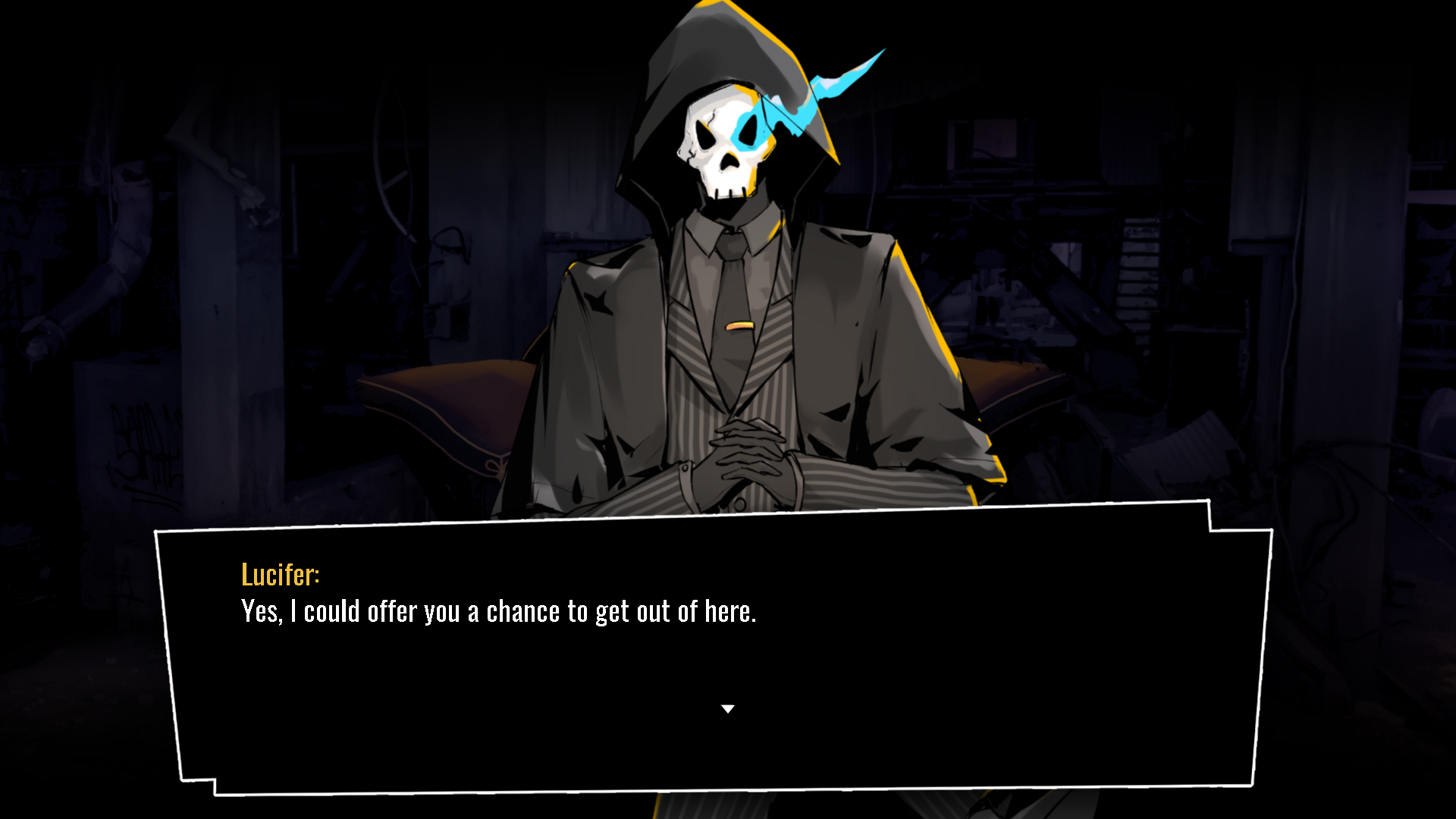 Our next plan for LastOne is to add more details to the story, polishing and such. We think the story now is still kind of lacking.

There is only one expression for each character too, we plan to change that later.

We also plan to have a Steam release later on. But we might need to see more people interested for the game first beforehand.

Get LastOne: Behind the Choice

LastOne: Behind the Choice

A visual novel game where people try to remember their past by facing each other in a puzzle game. Defeat Lucifer!