A downloadable game for Windows

We finally meet again
Can you hear the song?
The cries of those who fallen

Song of the Bereaved is a turn-based RPG set in a fantasy apocalypse world.

A kingdom researched around curses and the dragon's power to make a powerful weapon of their own. They fused it with a host to make a sentient weapon, only to find out that it's unstable and corrupted the host, resulting in the destruction of said kingdom. The survivors, who want to stop it from going rampant, researched the power again to put a more stable power of the last version into another host.

Players will take control of the next host, with the additional power of resurrection, to defeat the corrupted sentient weapon.

The thread will be updated along with the progress. 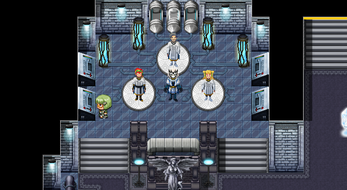 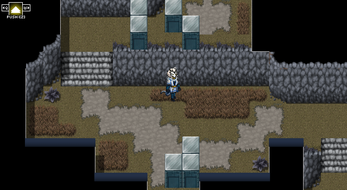 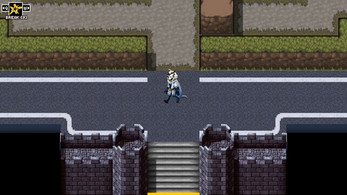 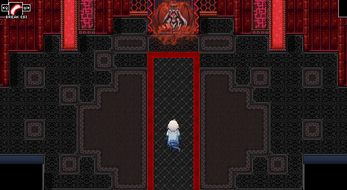