The Prototype for The Three Mazeketeers is now Available to Try! 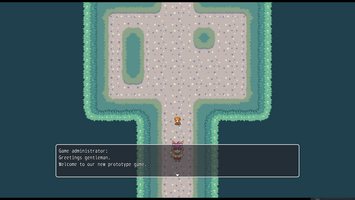 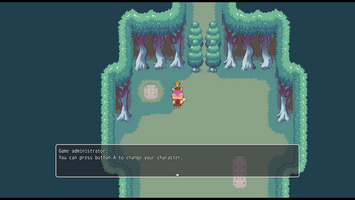 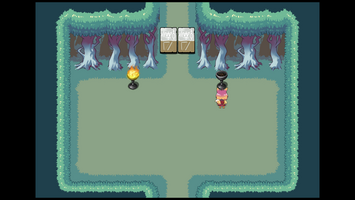 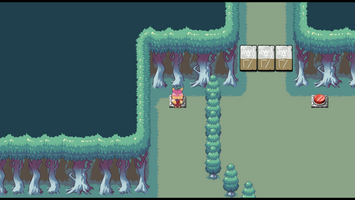 The Three Mazeketeers is an adventure game where a girl was summoned to another world, but the summoner accidentally brought two other versions of the girl from different timelines.

Help the girls do the task given to them by going through the maze by using their newly found powers!

We're trying a new game mechanic for a labyrinth game where players could change between forms, which also have different powers and different 'perspectives' of the world.

Do mind it's still a prototype, so we're still testing things out.

Thank you for trying!

Three version of one girl got summoned into one body. Help them journey through the maze using their newly found power!