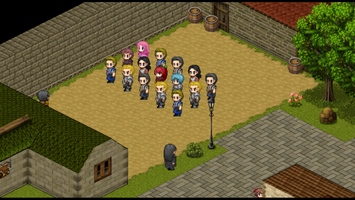 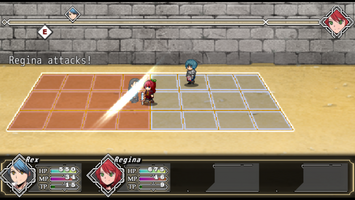 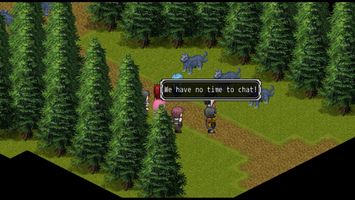 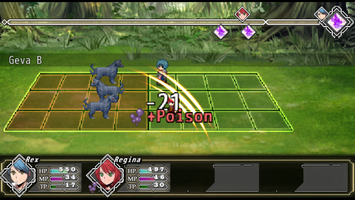 In this very first update, we would like to say a huge thanks to everyone who have played the earliest version of Lucerna Tenebris! We have also opened a Patreon where you can support the development further, just follow this link.

We hope you enjoy the game and look forward to go on an adventure with us! See you next update~